MYTH #1: “Medicare Will Pay for Long-Term Care such as an Assisted Living Community or a Nursing Home.”

As some of you know I do an article periodically called False Facts Fridays. The reason I started that was because I hear a lot of clients who have false information and they follow some wrong advice and that can get them into trouble sometimes financially, and get them down the wrong path when they’re trying to plan for their estate or their own long-term care needs.

When I go to speaking engagements I often bring a handout that’s called the Myths and Misconceptions of Medicare and Medicaid and this is the document here that I hand out to people. There are 10 things listed on here, there’s more, but these are the top ten. When I was at a seminar recently at the Guilford Community Center, somebody asked me what the answers were, and I realized I really did not put out specific answers to these myths and misconceptions.

So I decided for 2020, I will start doing a vlog and I will answer these myths and misconceptions each month. So the first one on the list is “Medicare will pay for long-term care such as assisted living facility or a nursing home”. Now, this is not completely true and a lot of people are surprised by that, especially people who are not yet on medicare.

People who have not reached age 65 and obtained medicare think that Medicare is going to pay for all of their health needs including long-term care, and that’s not true. I think part of the confusion is that medicare does pay for some long-term care needs such as rehab, so sometimes people are in a nursing home and Medicare is paying for that but it’s only a short-term period, It’s not going to be for the rest of their lives. 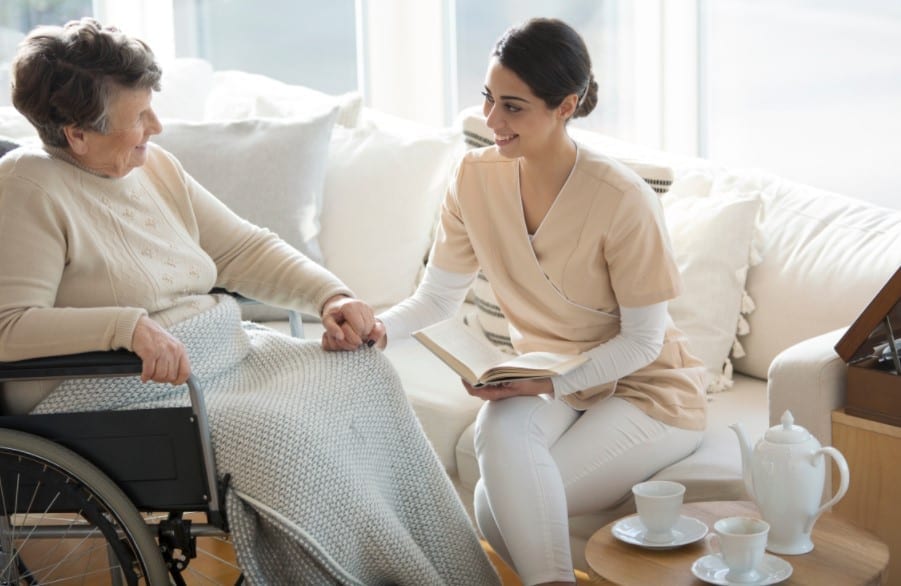 Generally, Medicare will pay for 20 to 100 days of rehab, and it’ll only pay for that rehab if the person is actually getting the rehab. So if somebody has to go to a nursing home because they have dementia and they’re not actually rehabbing from anything then medicare will often not pay for that stay at the nursing home.

Medicare also only pays for a nursing home if somebody has come off of a qualifying hospital stay. If somebody’s been in the hospital for less than three midnights, or they were not admitted to the hospital but they were under observation, then medicare will also not pay for that rehab when the person transitions to the nursing home.

So Medicare will only pay for a limited number of days of the nursing home facility and the rest is up to the patient to pay for privately or figure out how to qualify for a benefits program like VA or Medicaid. Medicare also does not pay for assisted living facilities. Assisted living facilities generally are privately paid and sometimes a person can also qualify for VA benefits to help offset some of that cost.

If you have any questions about that please feel free to reach out to us and we can schedule a consult with you If you have a loved one who is in this situation. If you have questions about observation status or being admitted to the hospital or how to qualify for VA or Medicaid benefits to help pay for this care we’d be happy to help you. THANKS!

Stay tuned for MYTH #2 next month: “If I Transfer My Assets to My Spouse, I Can Qualify for Medicaid because the Assets Are Not in My Name Anymore.”

Do You Have To Review Your Medicare Plan Every Year?
October 11, 2019

What Can We Help You Find?
Follow RWC On Social Media
Popular Posts
Let’s Stay In Touch – Join Our Email List !
Upcoming Events

There are no upcoming events.