MYTH #2: “If I Transfer My Assets to My Spouse, I Can Qualify for Medicaid Because the Assets Are Not in My Name Anymore.”

It’s understandable that some people think that if the assets are under a different name, they are no longer considered yours. While that is true in most cases, Medicaid has slightly different rules. So don’t put “transfer assets to spouse” on your to-do list just yet. Watch the video below and let Attorney Joan Wilson explain why.

Hi everybody! I’m attorney Joan Wilson, here to talk to you about the myths and misconceptions of Medicare and Medicaid. We’re on month number two, and this month, the myth that I am busting is right here on my list. Which says, if I transfer my assets to my spouse I can qualify for Medicaid because the assets are not in my name anymore.

This is untrue! Medicaid in Connecticut pays for long-term care services both at home, under the Connecticut home care program for elders, and in a skilled nursing facility. In order to qualify for Medicaid to pay for those services, the applicant has to have less than sixteen hundred dollars in his or her name in their assets. But if the applicant is married, then the state looks at the assets of both the applicant and their spouse.

So it does not matter whether that spouse has taken all the assets into his or her name, the state is still going to look at that, and factor that into the calculation. Now when there is a couple involved, you don’t have to spend completely down to 1600 for both parties. 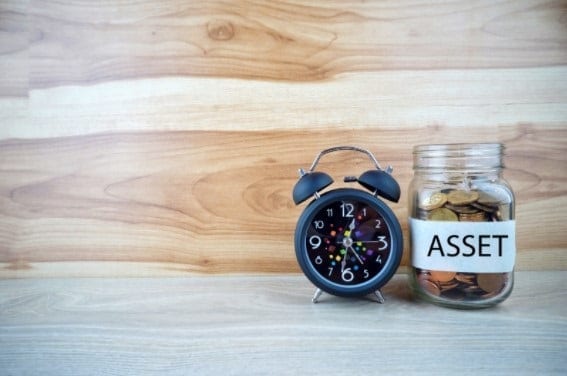 The state does recognize that the spouse who’s not applying for Medicaid still needs to have some assets to live off of. But there’s a kind of complicated calculation that goes into it. All of the assets of both the applicant and his or her spouse are added up and divided. One half is considered the applicants, and one half is considered their spouses.
The applicant has to spend down his or her half down to that sixteen hundred dollar level and the spouse is allowed to keep his or her one-half, up to about $130,000. So if his or her one-half exceeds that $130,000 then there is a spend down on the spouse’s side as well.
Now there are ways that we can preserve a lot of those assets for the spouse, but that’s the simple calculation of what the state looks at. If you or a loved one is facing expensive long-term care, it’s really important to get some assistance with that because like I said, there are a lot of things that we can do to help preserve assets for the spouse who’s not applying, and there are things that are wiser to spend the money on if you do have a spend-down, rather than simply spending it all on the care.

So please give us a call if you or a loved one is facing the need for long-term care we can assess the situation. We can review the assets with you, review the current needs, and really determine with you if and when we can qualify that person for Medicaid, and preserve as much as possible for the spouse who’s staying at home. So they don’t feel like they have nothing to live on after they’ve saved all this money.
Thank you!

Capital Gains Taxes On Real Estate Sales – When You Can Avoid Them and When You Cannot
April 1, 2022