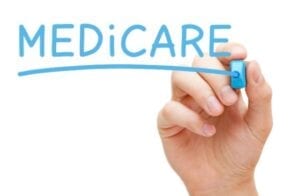 The Fall of 2017 brought uncertainty to the Medicare Savings Programs (MSP) in Connecticut when they were unexpectedly slashed by the state budget. After several months of negotiations, a bipartisan effort was able to revive the program that affects so many seniors.

The Medicare Savings Programs in Connecticut are benefits whereby the State pays for the Medicare premium (currently $135.50 per month/person) and in some cases the prescription costs, deductibles, and co-insurance for eligible seniors. There are several types of MSP’s and currently, each one has its own income qualification limit.

It is estimated that approximately 110,000 seniors benefit from this program. The following excerpt from the Governor’s proposed budget sets forth a new asset requirement on top of the income requirement. This will significantly reduce the number of seniors who are eligible for the Medicare Savings Programs. While I am not opposed to adding an asset qualification level to the program, these levels seem extremely low.

“Governor Lamont’s budget maintains income eligibility for the Medicare Savings Programs (MSP), which will remain the highest in the country. Recognizing that Connecticut is one of only eight states that does not have an asset test, the Governor is proposing to reinstitute the asset test similar to what was in place prior to FY 2010. With this change, Connecticut will join the 40 states with an asset test that is equal to the federal minimum (currently, $7,560 for singles and $11,340 for couples).

Consistent with federal rules, countable resources include money in a checking or savings account, stocks, and bonds. An individual’s home, one car, a burial plot, up to $1,500 in a burial account, household and personal items will be excluded. To avoid excessive administrative costs, the asset test will be effective July 1, 2020, in order that the asset verification system is in place before implementation. This proposal will reduce state Medicaid expenditures in FY 2021 by $10.5 million ($21.0 million after factoring in the federal share).

These savings figures reflect the state’s share of Medicaid expenditures, which cover the costs of deductibles, coinsurance, and copayments under the Qualified Medicare Beneficiary program, which is by far the largest of the three components of MSP. In addition, because Medicare premiums are covered through the diversion of Medicaid revenue, less revenue will need to be diverted to cover these costs, resulting in additional revenue of $16.0 million in FY 2021. In total, after factoring in staffing and systems costs, this proposal will result in net savings to the state of $25.6 million in FY 2021.” 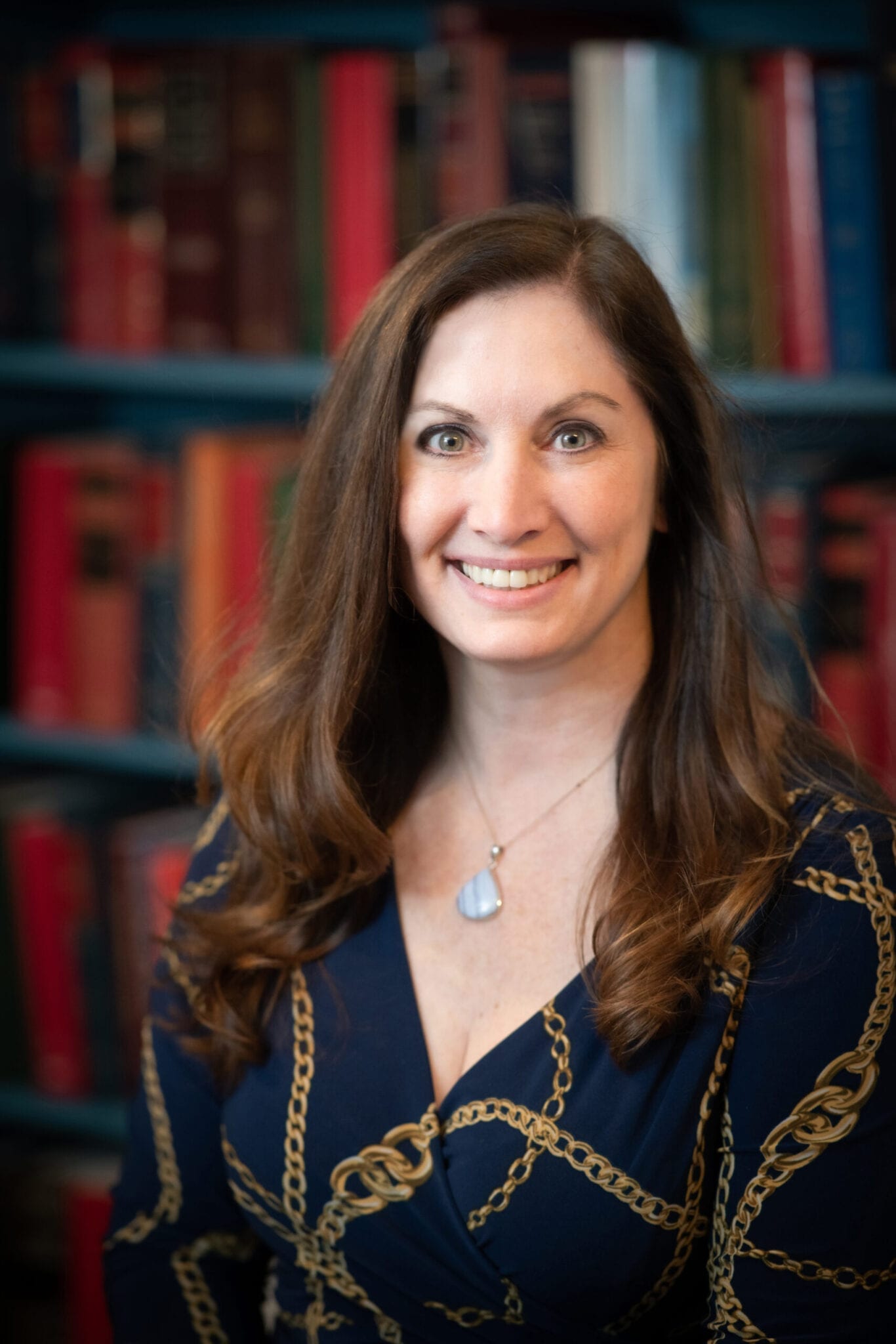 What Can We Help You Find?
Categories
Follow RWC On Social Media
Like What You’re Reading? Get The Latest Post Directly In Your Inbox
Go to Top